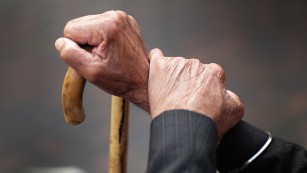 Researchers have turned the spotlight on a new class of drugs that they say could “transform” the field of medicine — and the drugs work by targeting aging.